No products in the cart.

I am a chocolate lover and health enthusiast. I believe in nurturing my body with the best I can find because I want to turn 100 healthy years old.

I'm so captivated by the advancements of the world that I can't wait to see what all of us will create in the next 70+ years! With a fairly traded, organic, and plant-based product, I hope that The Good Chocolatier can contribute to a sustainable future where quality is key.

Laura is a business partner at The Good Chocolatier. As a keen advocate of social enterprises, when she met Mara, she immediately clicked and aligned with the mission of the company, especially through her desire to create more inclusive employment opportunities in our local communities. She is currently completing a PhD in Industrial Relations at the University of Toronto.

In Partnership with PALS Autism Society 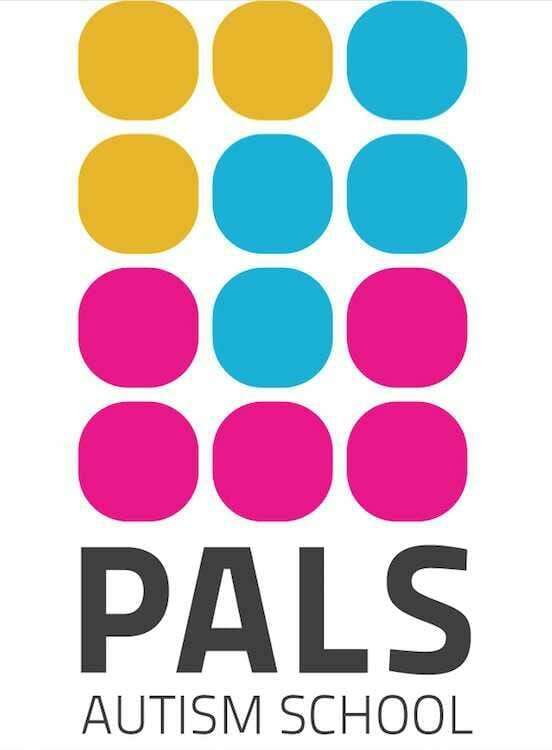 The PALS Social Enterprise started two years ago and operates out of the PALS Adult Program in Vancouver, BC. It was started in order to overcome a number of the workplace barriers experienced by the students who possess a variety of skills, but for various reasons, cannot go out to conventional job placement.

In June 2018, PALS began packaging The GOOD Chocolatier’s chocolate bars on a weekly basis. This was a monumental step not only for PALS enterprise, but for the students as well as some of them had never been  in a paid position before. Our partnership with PALS Autsim Society has flourished with now six students on payroll. Not only has our partnership allowed for six students to receive paid employment but also provided the opportunity for these students to learn a variety of new skills previously not in their repertoire.

With the growth of The GOOD Chocolatier, employment for PALS continues to expand.

We write GOOD emails. Sign up and get 10% off your first order.

Made with ❤️ by Burger Gelato Media